Why Estonian band I Wear* Experiment (IWE) is popular in Asia

A couple of number about I Wear* Experiment (IWE)

In order to approach effectively the Asian market, it was crucial for the Estonian band to find the right angle. Best approach was to attempt to participate to a showcase festival taking care in Asia. As showcases festivals in Asia are not legion (unlike in Europe where nearly every country has their own showcases), they had a very limited number of chances (Zandari Festival, Music Matters, SOXT, TIMM, MUCON). I met some of the Asian representatives at some European Showcases Festivals such as The Great Escape, Eurosonic or Tallinn Music Week and literally pitch the interest of the band to take part at their festivals. Needless to say that follow up emails were sent in order to get answers.

Luckily Zandari Festival (based in Seoul) answered positively and confirmed that IWE will be part of the line up for September 2016.

I strongly recommend when you interact with bookers, representatives of those showcases to be succinct and straight to the point. Inform them about the current situation of the band, list of achievements over the last 12 months, future plan for the next 12 months, why it’s important to come to Asia. Basically, get a business case ready.

It’s very important for a band to interact with as much media available during a showcase festival. When the Estonian band was invited to play at Zandari Festa, they got the opportunity to get a radio session and an interview with a local magazine/webzine. But that’s not only it, because you are at a showcase festival, you need to know based on the delegate list which media is present and your mission is simply attempt to meet them. In September 2016, I Wear* Experiment met during one after party two MTV Asia representatives and invite them to see their show the next day. They came and enjoyed the show, it resulted a few weeks later to have Patience single on one of their playlist. Also during that period, we met a blogger who decided to talk about the band as well.

When the Estonian band came back to South Korea last January, the band got the opportunity to be featured in some national newspapers such as: Korea Time, Korean Herald, but also some very cool magazines such as Groove Magazine, and finally IWE was featured on NAVER (Korean browser) thanks to the help of a blogger.

I will surely come back on a separate post and reviewed how we handled media across Asia for the band I Wear* Experiment.

Social Media are key and you certainly know it. Before I Wear* Experiment go for the first time in South Korea, they decide to post on regular basis on Instagram and Facebook. Target country was; South Korea.  Posts were using appropriate Korean hashtags. Post were also using some specific content (pictures, videos).

Ideally, you should have a strategy in place 8 weeks before your departure to Asia. Regular and accurate posts are key, I would suggest 2 to 3 posts per week the first 4 weeks and then you increase to 4 posts a week until departure and you keep that rhythm while you are in Asia (document as much as possible) and keep working on it 2 to 3 weeks after you are back home.

It’s  very important when you are in Asia that you share your experience with your audience (pic or video of a local meal with friends, some sightseeing works also well etc..

Perhaps the first thing you need to know: which country = which social media to be used

A lot of artists and bands are contacting us at Smallfish Agency and asked to tour in Asia. Of course we are happy to see there is a real interest about Asia. However if you want to be successful in Asia and gained some recognition, you need to be visible ! It simply means, tour frequently  (specially at the beginning) !

In the case of I Wear* Experiment, after the Zandari showcase festival in Seoul that took place in September 2016, the Estonian band return to South Korea 2 times within one year. The frequency is highly important. Because they start touring regularly, they start to develop a local fanbase.

As mentioned above, it’s in the interest of every artists and bands to have a regional vision and not focusing on one country only.

During their last 2 tours, the Estonian band decide not to focus only in South Korea but instead they started adding new territories such as Japan at first then China/Malaysia for their second tour.

In Japan: after their first attempt (in January 2017) the band was offered 5 gigs tour that would take place in September 2017.  For their second tour, in Sept 2017, I Wear* Experiment stopped in Tokyo, Nagoya, Osaka (twice) and Kyoto. In China, the band was offered 3 shows: Beijing, Tianjin, Zhengzhou. Hong Kong, the band was invited to play one show, and in Kuala Lumpur (Malaysia), the band performed one show.

How did they achieve such results?

[/vc_column_text][vc_empty_space][vc_gallery type=”image_grid” images=”351,352,353,354″][/vc_column][/vc_row][vc_row][vc_column][vc_column_text]What’s next for the Estonian band I Wear* Experiment ? In order to conclude this post, I would simply say that to be recognised and establish in Asia is more complicated than it seems. As you notice it require tremendous efforts and patience. However, I have to say that it really worth it !

As a next step, because I Wear* Experiment still have a lot to do, they will keep touring during 2018 in Asia, they will also be releasing new material in the region. Also they will probably be involve with some Asian collaborations. 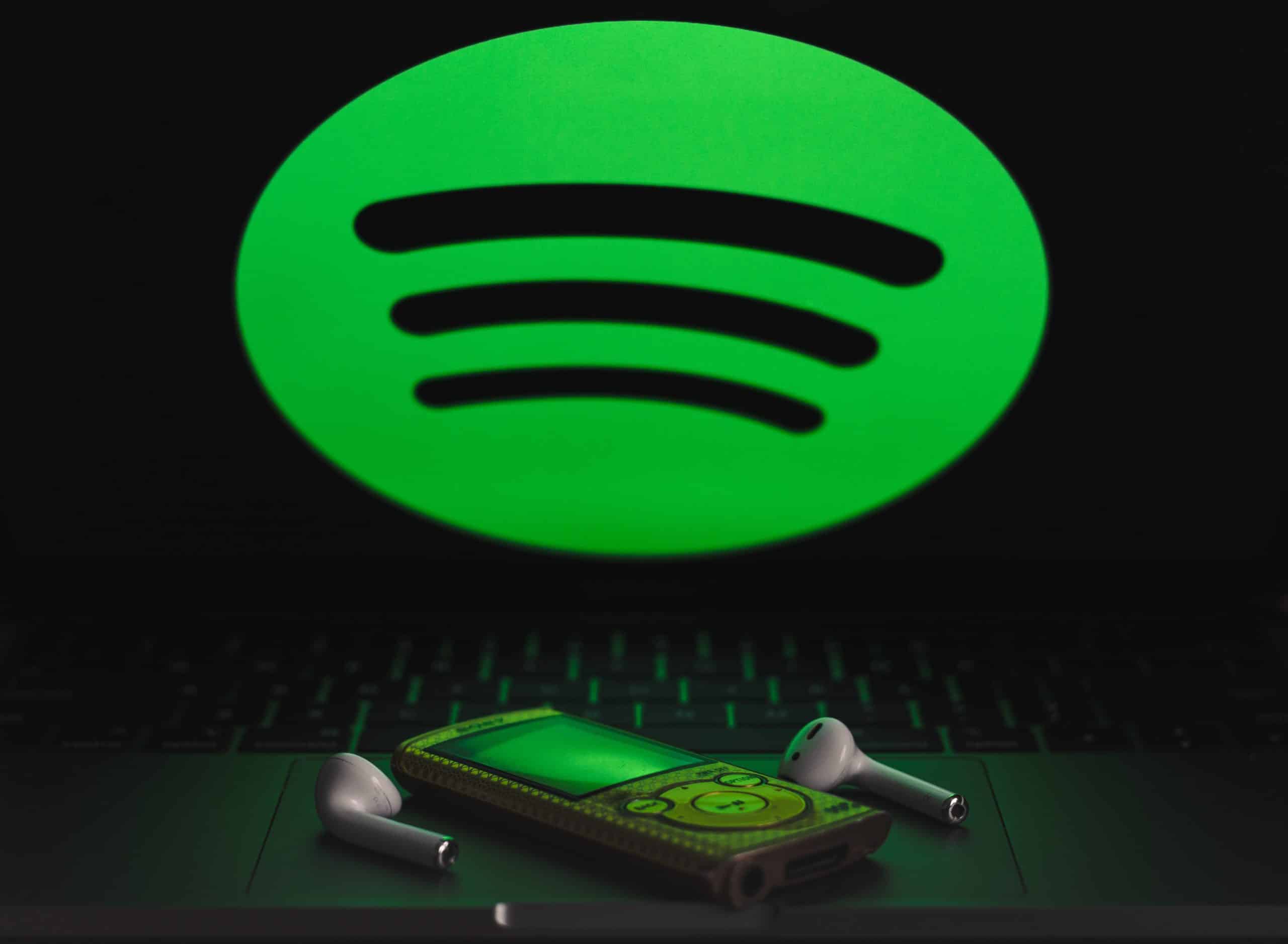 How to get more followers on Spotify [TIPS & Insights] 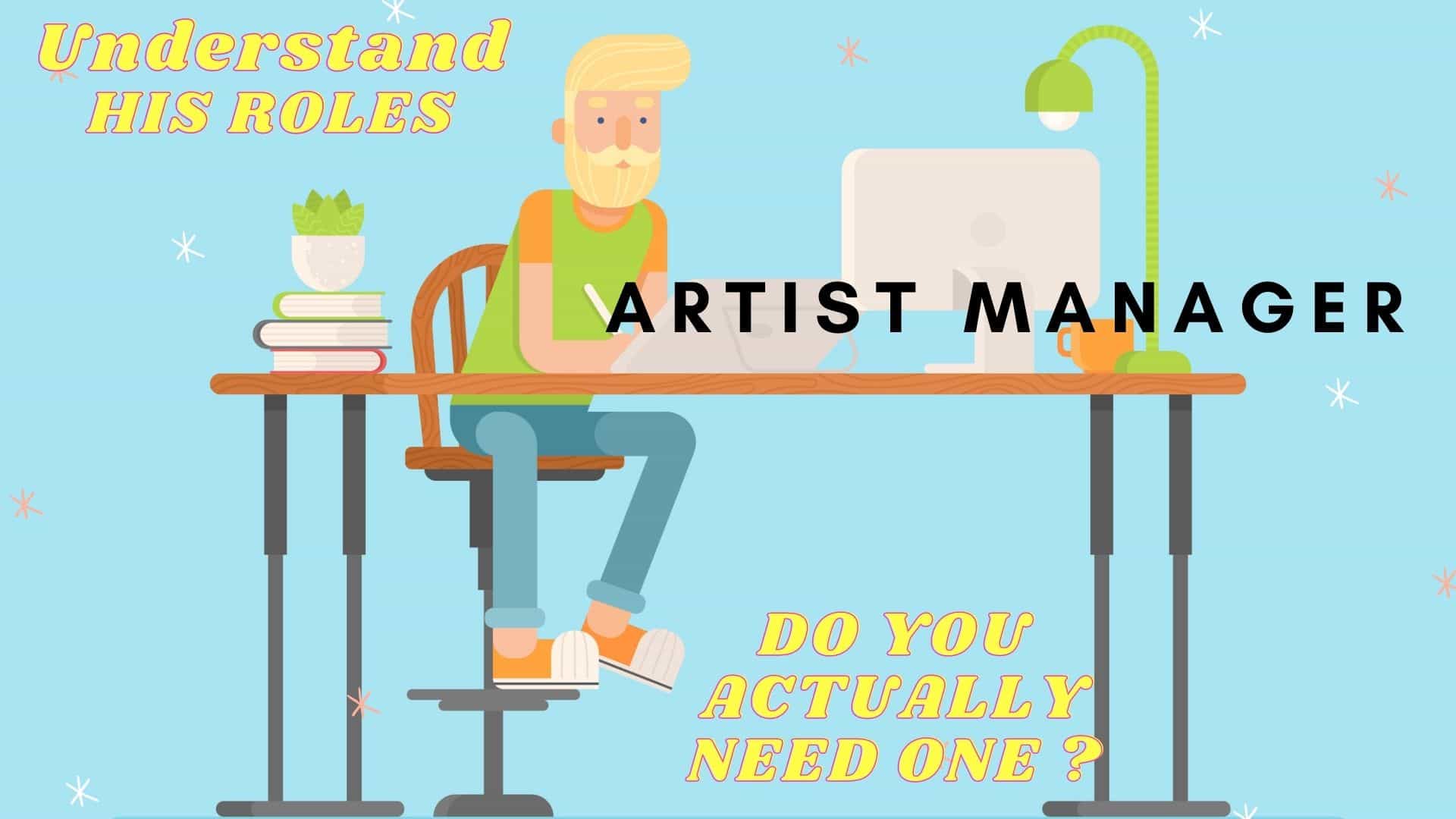 Artist Manager Roles; Do You Really Need one ? 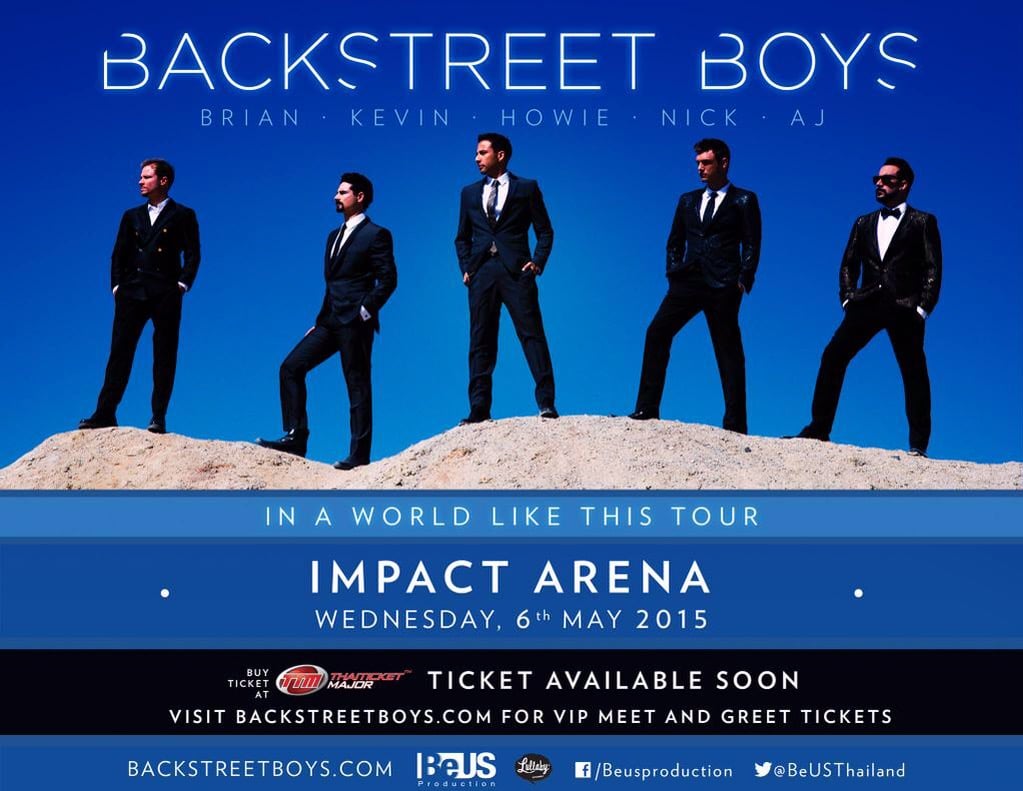 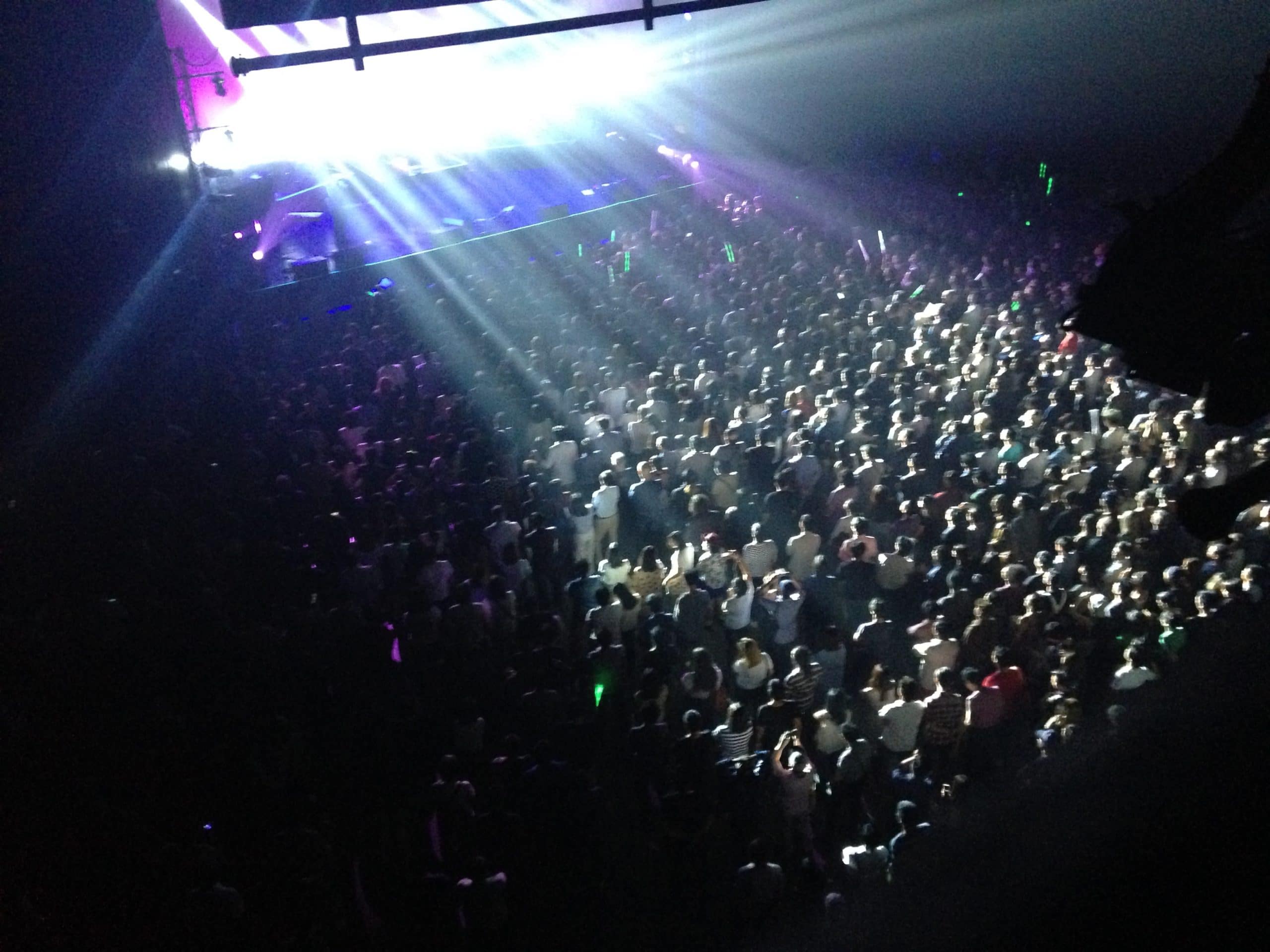 The importance of music showcases – Get the best of them !