Well in case you did not notice it, it’s a fact that international artists hardly tour in South East of Asia, well actually I’m kinda of harsh here. Things are slowly changing and you may have noticed for the last 3 or 4 years, we start to see some more artists “daring” to tour in Malaysia/Singapore/Thailand/Phil and Indo.

In Europe for instance, it’s pretty easy to go to concert almost every day as there is a big offering of artists touring and want to penetrate this market.

If we look from far, we can clearly see that touring is divided into 3 geographical sector: US/Europe/Asia (meaning: Japan and Australia).

During decades, artists and most specifically booking agencies have been ignoring what we called the rest of the world and for a certain number of reasons such as:

Keep in mind that at this time, Internet was not there, information were not circulating as it is right now. The big revolution happened with the arrival of Internet, the access of streaming music (Soundcloud, spotify, shazam ..), social networking  and more recently the access of app over smartphone which allow you to listen and share music..

So if you take all those factors, and you add on top of that a stronger demand to get artists in SE of Asia (showed by the increase of event organizers per country), artists/artist management/booking agencies/global event org (such as Live Nation) start to realize there is some potential in what they called “emerging market”.

I do remember when I booked my first international artist (King of Convenience in 2010), while contacting their agent, I was asked a multitude of questions such as:

Don’t get me wrong, they were not inquisitive, but rather looking at getting the global picture and make sure all standard were met to welcome the artist.

Over the last few years, I can see clearly a drastic raise of shows with international artists (big, small, niche ..), it seems that a real awareness is taking place in the mind of the bookers and other global event promoter. However I suppose I think also that the traditional market such as Europe/US/Japan are being saturated and having a set of new emerging market (SE of Asia, South America…) is seen by the bookers as a big opportunity to bring another stream of income.

What’s next….well it seems that Africa could be the next. What do you think ? 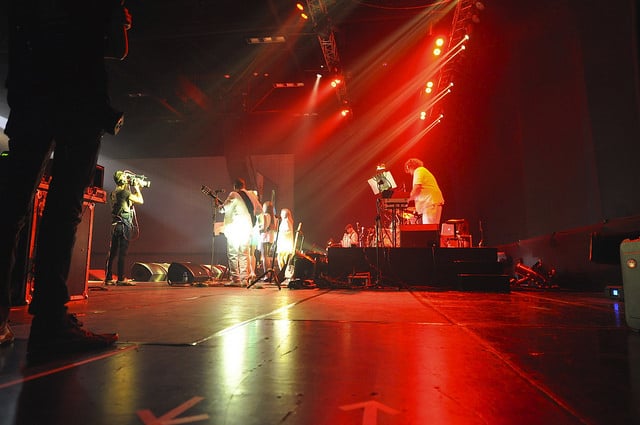